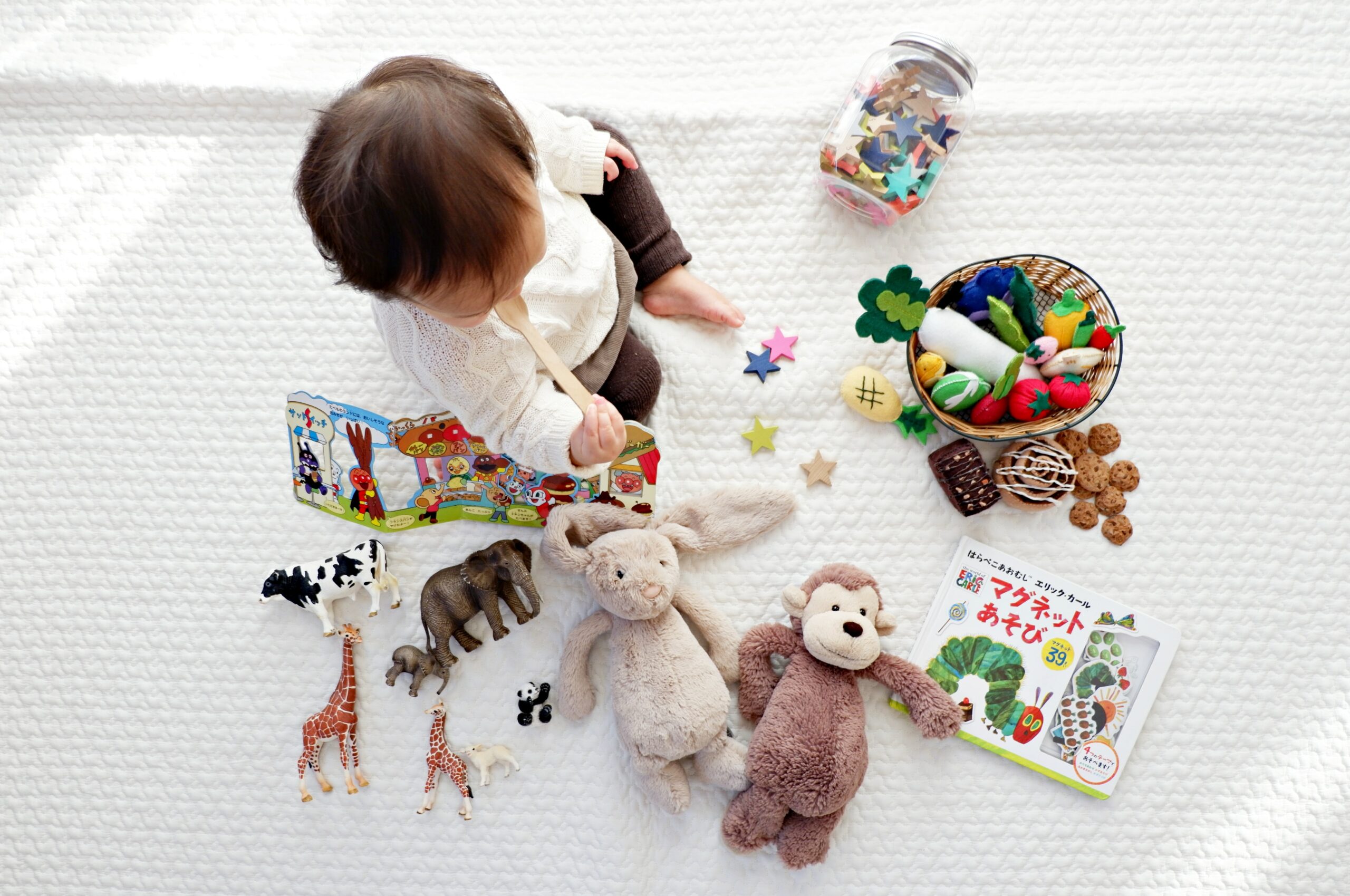 In this article, we are going to answer a taboo question: Can you really love an adopted child? We speak about love for biological and adopted children and whether adoption is an act of love or selfishness.

Can you really love an adopted child?

Whether you can really love an adopted child the same as your biological child is a question that many parents ask themselves. The answer is as complex as giving a definition of love or explaining how we love, how much and why a mother and father love their children.

Let’s not fool ourselves. Love begins as an idealization that is born from a cultural issue, and in all its aspects. Love itself grows and develops over time. Its nature, the nature of any relationship, depends on many issues and factors. And this does not exclude the love between parents and children, be they biological or adopted.

However, does blood count as much as they say? Does the biological factor influence the love that can be felt towards a child? Can psychological barriers arise in love? Does the maternal or paternal instinct overcome the biological situation?

Is “Can you really love an adopted child” a taboo question?

Whether you can love an adopted child as much as a biological one is a very sensitive question that many parents fear to face. And those who openly approach it are exposed to harsh criticism. But, deep down, the doubt exists.

The American World Adoption explains that one of the most difficult parts of the transition from having a biological child to adoption is that many people wonder if they will love an adopted child as much as a biological child.

The answer is in attachment and bonding. From the agency appointment they explain that every time a father or mother feeds, changes, baths, hugs, kisses or holds a child, the attachment grows and a bond develops. This bond between parents and children has nothing to do with whether the child is biological or adopted, but with the experiences they share.

There is also no shortage of testimonies from those who say that it has taken them a while to really feel like mothers or fathers of children who have not conceived and that the relationship has taken time to consolidate.

On the other hand, many adoptive parents feel so guilty about not feeling that love and that connection that they never get to consolidate a true father/son or mother/son relationship.

The myth of love at first sight

Our society is in love with the idea of love, the illusion of effortless immediacy. This can be easily understood in relationships, but it happens in all kinds of relationships, even with children. But to get to feel true love relationships have to develop and you have to give them time to grow.

Some people have an easier time than others for relationships. It may be a matter of empathy, hormones or culture. We can even call it “maternal instinct.” Naming it will not change the fact that a relationship takes time.

Let’s face it: genetic inheritance plays a fundamental role in the love you feel for your children. However, that doesn’t mean that you can’t love an adopted child in the same way. There is no universal way to love children, and no better way to love them.

Is adoption an act of love or selfishness?

Many people visualize the world of adoption as if it were an adventure not exempt from eventualities for which they may or may not feel capable (I would like to have a Chinese girl or an Ethiopian … Or, I don’t know if I could …) but people who decide to adopt do not make that decision superficially, it is not like sponsoring a child or joining an NGO.

Adoption is not based on generosity or altruism, you have to measure the limits of availability and tolerance very well, know your resources very well and not only have them, nor your capacities because surely they will not be enough when problems or difficulties have to be faced.

Due to its complexity, the adoptive experience is very emotionally intense and it is essential to be aware of the real complications that can arise throughout life. Goodwill does not reduce the risk of failure when one considers accepting totally and resoundingly as a child who is not a biological child so that he or she becomes an immanent part of our family.

We have to reflect a lot, reason it very well; the motives of the heart are not enough, you have to ask yourself many questions. It is about everyone’s happiness, that of that new member, that of the other members of the family and ours as well.

When adoption is used to satisfy the legitimate desire to be parents, we have to do it with a series of approaches and reflections. We have to prepare ourselves and of course, be willing to face the complexities that paternity/maternity by adoption entails.

That is innumerable challenges that will be typical of every child when he grows up, but others will be specific and related to the previous history that every adopted child possesses, including the ability to recognize and understand the hidden emotions and feelings that often surface, and not only in children.

Adoptive children are always chosen, so it must be a very deliberate life choice. Satisfying a desire is very licit, but knowing what will be beyond the desire once satisfied. Being able to become parents, being aware of all the implications and “extras” that incorporate not satisfying that desire biologically.

When we decide to take the step, what begins as an illusioned decision with the long wait can turn from exhaustion, into abandonment due to administrative boredom. But that tremendous wait for the inevitable and irremediable moment tests the strength of desire.

Whoever perseveres in their decision knows and feels that throughout this wait, ours are highly desired children and this establishes a transcendental basis for children as well, because all children must arise from the desire of parents to make it possible for the child to live and develop with the feeling of being wanted and loved.

Many of our children suffer from the opposite feeling and one of our most important jobs as parents will be to exchange that feeling for this positive feeling and instil and transmit to them these feelings corroborated by our journey, which will be vital for our children.

What should we (not) tell our adopted children?

What to say to an adopted child?

In this article, we answered a taboo question: Can you really love an adopted child? We spoke about love for biological and adopted children and whether adoption is an act of love or selfishness.

To summarize, genetic inheritance plays a fundamental role in the love you feel for your children. However, that doesn’t mean that you can’t love an adopted child in the same way. There is no universal way to love children, and no better way to love them.

FAQ on Can you really love an adopted child?

Can I love an adopted child?

Yes, you can love an adopted child. Love is about attachment, so every time you spend time with your adopted child, you will strengthen your relationship.

Is it better to tell a child they are adopted?

Specialists believe that it is better to tell your child they are adopted. Although there is no right time to do this, sooner or later your child may find out from others. You do not want your child to resent you from keeping this secret for many, many years.

What is the adopted child syndrome?

The adopted child syndrome is a term that describes, oftentimes aggressive behaviour, of adopted children. For example, the child may have an attachment disorder, he may be lying, stealing and acting violently specifically because he is adopted.

Does being adopted affect a child?

How do you know if you are the father of an unborn child?

To know if you are the father of an unborn child you have to get a paternity test.  This is an advanced DNA test that requires a blood sample from the mother and a cheek swab from the possible father. The test can be done as soon as seven weeks into the pregnancy.

Can single parents raise a child just as well as two parents?

Yes, single parents can raise a child just as well as two parents. These children can be as happy and as mentally healthy as children raised by two parents. Children need nurture, education, unconditional love and understanding – even if it’s offered only by one parent.