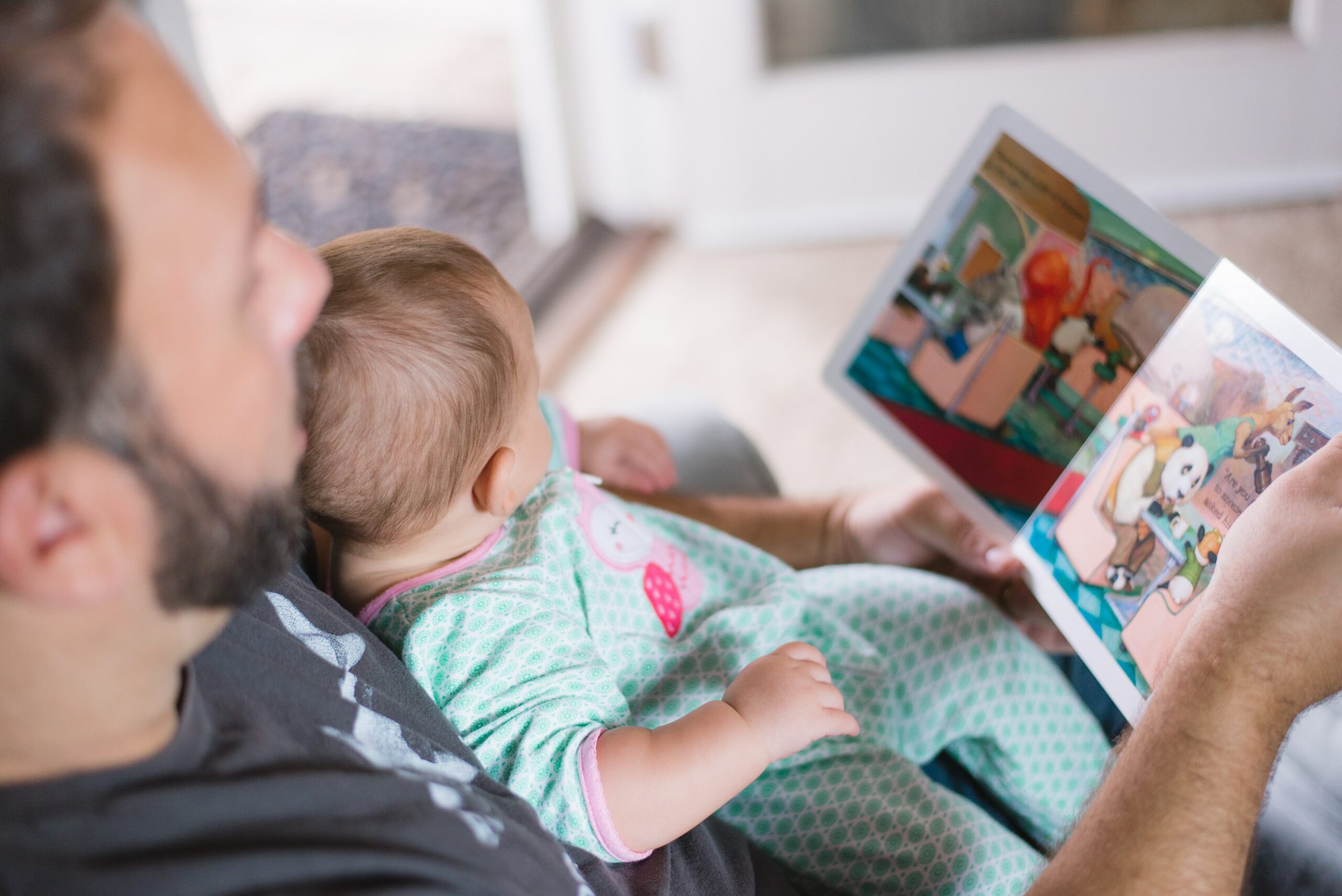 In this short guide, we will answer the following questions: Should you tell your child they adopted? How to tell my child he is adopted? We also give you some tips on what to tell and what NOT to tell to an adopted child.

Should you tell your child they adopted?

Whether you should tell your child he is adopted is a decision that only you and your partner can make.

Adoption is one of the most beautiful things a couple can do. Whether you are thinking of adopting because you cannot have your children or you simply want to give a child a home, the opportunity to adopt will fulfil you as a parent and bring you all the satisfaction but also all the worries that a child assumes them.

But there are some psychological aspects that you need to consider before adopting.

When to tell the child that he is adopted?

This is one of the most difficult questions you will have to answer. Experts believe that it is better to tell the child as soon as possible that he is adopted, but when you think about how to do it, you will experience the same fear that all parents feel when they have to talk about sex to their teenage children.

Here are some ways to discuss this topic: “Use the word adoption from the beginning,” advises the American psychologist Gail Goodman. “If you don’t talk about adoption, it will seem to them that adoption is something wrong. And the longer you postpone the moment, the older the child, the greater the risk of being rejected when he finds out that he is adopted.

If you don’t tell them in advance, they may ask, “And what other lies have you told me so far?” What else did you hide from me? ”

However, you should not talk about adoption when the child is too young. Such a complex thing does not necessarily have to be explained in detail to a preschooler. So, you can say something like: you grew up in a lady’s belly and we took you when you came out of her belly and decided to raise you.“

A small child can calm down only by hearing that he was born like everyone else, from the belly of a woman and may not ask more complex questions. But when children ask where their babies are coming from, it’s a good starting point for discussion.

How to tell your child that he is adopted?

It all depends on how much the child understands and his level of command of the language. If you talk to him normally and explain to him what adoption means before you tell him that he is adopted, the transition will be easier.

Your child may ask, “Why didn’t my mother want me?”

If what you know about them can upset the child (violent parents, alcoholics, arguing with the law, with several other children) there is no need to give him all this information but try not to lie to him.

You can use children’s books to start the discussion. A child who sees a character in a story and can talk about the fact that that character is adopted by a loving family will be able to put himself in that character’s shoes when you tell him that he is also adopted, he will not worry that he is different from all other children.

Pay attention to the child’s reactions

Try not to analyze too much the reaction that the child will have after you tell him that he is adopted. It often happens that after receiving such news, children look at their parents and simply say, “Hmm, I understand.”

It is very important to tell the child many times that he was not to blame that he ended up being adopted, that he did nothing wrong, that it is not his fault.

Searching for the biological parents

As adopted children grow and discover their self and place in the world, they may want to know more about their natural parents, they may even ask you to look for them together.

When children ask questions about natural parents, you should not feel rejected. They simply want more information about themselves. Adoptive parents should expect that at some point the child will want to know more.

Human nature makes us curious: Do I look like my mother or father? Did I inherit any behaviours or traits from an aunt? Parents should not see this as a critique, it is rather a matter of self-knowledge.

If a child is old enough to decide to look for his natural parents on his own, the adoptive parents should not oppose him. Some children go through internal conflicts and have a lot of questions to which they can find their answers by talking to other adopted children. It is good for them to talk about how they feel with other people who are going through the same states.

If the adopted child remembers his birth parents

There are cases in which an adopted child remembers his natural parents. It is good for the adoptive parents to tell the child that the natural parents wanted the best for him and that is why they gave him up for adoption.

With patience and love and understanding, children can be helped to integrate into the new family.

There are two kinds of children adopted at older ages: those who are grateful to have been taken into a loving family and those who are so aware of the “luck” they have had that they give in to perfectionism.

The latter will always strive to be perfect, not to be abandoned or given to someone else. They will want to stay with you and will do everything they can to make you happy.

But there is also the possibility that an adopted child at an older age may have resentments, be angry and upset with his natural parents and have less confidence in the adoptive ones, which will cause them to behave badly. Although they are opposite behaviours, their roots are common: the fear of not being abandoned again.

What should we (not) tell our adopted children?

What to say to an adopted child?

Children do not understand the problems or the attitude of adults. They do not know which model to take, so be very careful when talking about his natural parents, because he will probably think as follows:

“Since my adoptive parents are special people, and from what they say, my natural parents are the same, I will be a special person. My identity has its roots in two couples instead of having no roots. ”

Sometimes some adoptive parents, due to their sterility, have a certain bitterness in their soul, insufficiently externalized. As a result, these parents will not explain to their child how much they felt rejected by nature, frustrated by the natural joy of carrying their own couple’s children.

So these parents unconsciously harbour a grudge against their parents; which makes them responsible for the fact that they had a different fate than the others who had children.

The adopted child is not always a cure. And in this case, the child will feel rejected and will have conflicts with his adoptive parents.

Dear parents, I wish you to make the best decisions for you and your family! If you have any questions or comments on the content, please let us know.

FAQ on Should you tell your child they adopted?

Is it better to tell a child they are adopted?

Specialists believe that it is better to tell your child they are adopted. Although there is no right time to do this, sooner or later your child may find out from others. You do not want your child to resent you from keeping this secret for many, many years.

What is a good age to tell a child they are adopted?

There is no good age to tell a child they are adopted, but many psychologists believe that the best time would be between the ages of  6 and 8 years old. By this time, the child would feel secure enough is his adoptive family and will be able to understand the adoption process better.

What should you not tell an adopted child?

You should not tell an adopted child that their birth parents didn’t want him; that they look extremely different from the rest of the family. Do not make him feel marginalized or different from his siblings or cousins; do not tell him that it was his fault he was abandoned (e.g. because you are blind your mommy could not keep you). Be extra careful with the words you choose!

What is the adopted child syndrome?

The adopted child syndrome is a term that describes, oftentimes aggressive behaviour, of adopted children. For example, the child may have an attachment disorder, he may be lying, stealing and acting violently specifically because he is adopted.

Does being adopted affect a child?