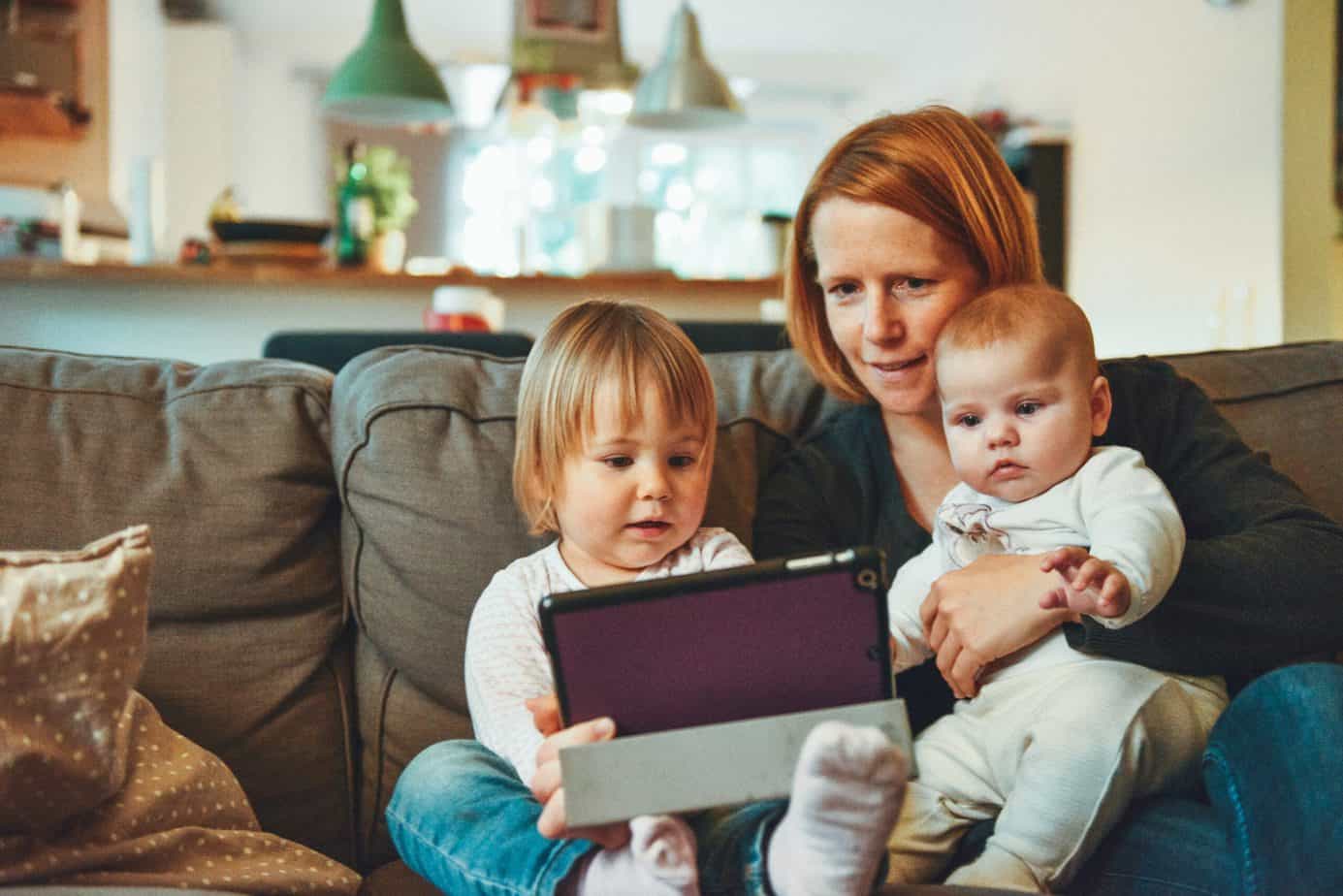 In this blog post, we will answer the following question: Why should single parents be allowed to adopt? We will talk about the difficulties of adopting as a single parent, whether international adoption is a solution and where you can get help as a single parent.

Why should single parents be allowed to adopt?

Single parents should be allowed to adopt because the desires to care for and share family life is a very strong universal need felt by a large number of people and that is not exclusive to married people or as a couple. Some men and women feel that they can give a better life to minors living in institutions or foster homes, or even in countries that cannot meet their basic needs.

Single people often feel that their life is incomplete. Many women have put their careers before marriage and postponed motherhood until they are older, only to find that they have reached forty without a husband but with an overwhelming desire for a child.

Adoption becomes a viable option for single people who feel that having a child out of wedlock is unacceptable or for those who find that they are not fertile.

In the United States, it is legal in every state for single people to adopt. However, many adoption agencies and family attorneys believe that only married couples should be able to adopt, as they are the ideal choice.

Nevertheless, in the past 5 years, a large number of factors have encouraged the acceptance of families with single parents. Perhaps the most common is that there are more single-parent households due to the number of divorced or single women left in the care of their children.

With so many children living in this type of family environment, adoption agencies were more willing to consider a single person, male or female, as a potential adopter. Most of these single parents work full time and are financially responsible for their families. While bearing financial responsibility, they also maintain the home and take care of their children.

The issue of personal finances has lost importance with the availability of subsidies for the adoption of children with special needs in virtually every state. This has incentivized those with limited incomes who would not otherwise be able or willing to adopt to do so.

What are the obstacles for single parents who want to adopt?

Although there is a less open position towards adoptions by single parents, there is still that traditional view according to which a minor needs a mother and father to grow and develop healthily.

Mental health experts say that the “ideal” is to place a minor in a home with a compatible and loving mother and father. However, there are many little ones for whom this “ideal” is not possible and many single people who feel that this prejudice is unfair.

Your family and friends could be another obstacle. They may not understand why someone would take responsibility for raising a child on their own.

Agencies have different policies when it comes to dealing with single applicants. Some do not accept them at all. Others may put their application and request for a home study (a family assessment) at the bottom of the waiting list while they wait to find a partner to adopt.

The scrutiny is even harsher for single men, as they are asked intimate questions about their sexuality, their reasons for adopting, their friends, and their living arrangements. They may be qualified to be parents but still be rejected.

Tips for Single Parents Who Want to Adopt

Going through this process alone is not easy. When preparing prospective adoptive parents, adoptive parents and agencies stress the importance of having friends and a family who can support and assist them.

All responsibilities will fall on your shoulders, such as: taking care of the child when he is sick, picking him up at his friends’ house, choosing the appropriate school or talking to the school counsellors.

Having the support of a network you trust will ease some of these responsibilities and give you a respite from the constant role of parent. When approaching adoption agencies and other resources, you have to believe in yourself.

The process may not be easy and some doors may be closed for you. But as one foster parent already said: “You have to believe that somewhere in the world there is a little one waiting for you.” Your determination and perseverance can make your dream come true.

The difficulties of adopting as a single parent

For years, people without a partner have followed the process required for national adoption and, unlike couples who have had to wait between seven and ten years to start a family, about 90 per cent of these people are still waiting and so on. They have only received a letter in response thanking them for their offer.

Fostering a minor is not easy either, couples are always ahead, although in recent years it is almost the only hope, and at most they could opt for a minor with problems, even though in today’s society, singleness is considered as an irrelevant differential fact, and therefore, there should be no discrimination concerning couples in the formation of a family.

However, and despite the difficulties, currently one in ten adopted children is part of a single-parent family, according to the latest study published by the Women’s Institute.

Most people without a partner resort to international adoption, but it is not easier. As a single-parent family, adopting is always much more difficult and complicated. “Couples will always have priority”, is the phrase that a person who wants to adopt as a single parent will stumble upon most times.

Also, the adopter should not ignore the difficulties that a person without a partner will have to face. On the one hand, it will be observed with a magnifying glass, both at the time of obtaining the certificate of suitability in the US and therefore of the supposed emotional and economic instability of the individual alone in front of the couple.

On the other hand, you will find yourself with more walls to tear down in the adopted countries whose beliefs in this regard differ little. Of course, you must count on the fact that not all countries, or practically very few, accept adoption applications from single persons.

It is evident that when a foreign country begins to place limits on intercountry adoption, it is always done by the weaker minorities. Some fluctuate, one year they allow it and another not, which means that they are not very safe countries concerning adoption.

Other countries even propose a quota on the total annual adoptions with respect to single-parent families, which means that the process tends to be longer than for a couple.

If also, the person who wants to adopt alone is a man, it is much more difficult. For them, the list can be shortened so much that they can only choose between one or two countries.

And the odds that a man will only be able to adopt a baby or girl are slim to none. For their part, those who have other biological children will also have to check their possibilities, since there are countries like Senegal that accept single parents, but not if they have biological children.

It is important to bear in mind that family aid is not aimed at single-parent families: neither in terms of an increase in maternal leave, nor in scholarships, nor aid for food, nor extra points in nurseries…;

However, here are the financial aids that you can request through your social worker as a single parent:

You should know, however, that not any single parent can access financial help. It is better to speak with your social worker to discuss your particular case.

Single parents that are able to offer their child or children financial and moral support, good education and unconditional love – should be allowed to adopt. In our opinion, whether someone is married or not, it doesn’t describe their qualities as a mother/father. The proof is so many children that are raised by and only parent and are as happy as children raised by two parents.

If you have any comments or questions on the content, please let us know1

FAQ on Why should single parents be allowed to adopt?

Is it hard for single parents to adopt?

It is harder for single parents to adopt because they have to prove that they are financially capable of sustaining a child on their own. Besides, many agencies still prefer married couples and consider them the ideal candidate. Adopting as a single male is especially hard.

Why do you want to adopt a child?

People want to adopt a child for various reasons. Either they are infertile and cannot have a biological child, or they believe they can help a child by giving him better-living conditions and opportunities.

What are the benefits of being a single parent?

Whether single parents are happier than married couples is something that cannot be quantified, since it depends on a series of factors such as life quality, financial burden, the relationship with the child and the family of the parent. However, we do know that there is no significant difference between the level of happiness of children who are raised by only one parent and those with two parents.

Is single parenting good or bad?